The Historian provides information on the Village of Northville’s History.

Northville was incorporated in 1873, setting itself off from the Town of Northampton. The Conklingville Dam, finished in 1929, brought about the expansion of the Great Sacandaga Lake to the edge of the village.

The Northville Historic District was added to the National Register of Historic Places in 2014. 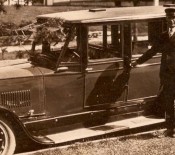 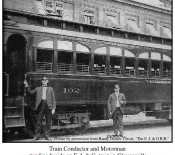 In this Issue: Northville Christmases in the Early 1900's, F J & G R R Hats, Some Other Things that are Missing, Northville Trivia 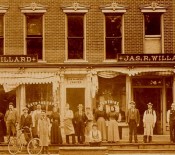